The Telegraph presents 2009's most spectacular stunts. This year's roster of adrenaline junkies include the craziest daredevils of their fields: wingsuiting, parkour, motocross, climbing, sky diving, auto racing, and more.

Gotta love the rainbow of wingsuiters pictured below, and that's just the beginning... Check it out. 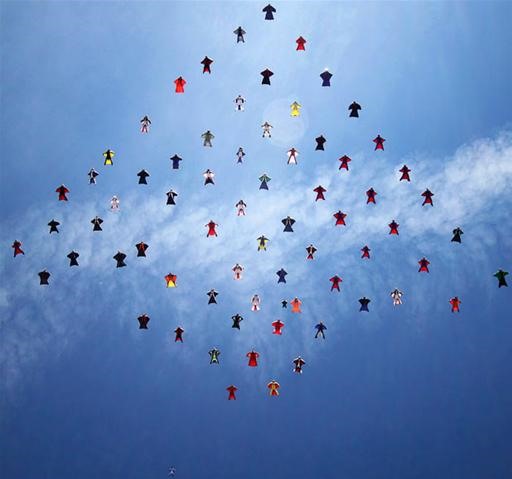 "A team of skydivers complete a 70-person formation wearing wingsuits. The team of daredevils came together at Lake Elsinore in California to attempt the world record-breaking stunt." 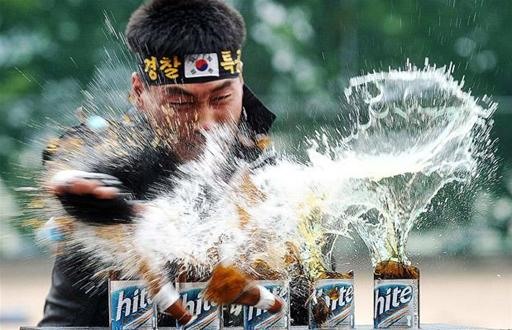 "A policeman of Seoul Metropolitan Police Agency Special Operation Group breaks beer bottles with his hand during a demonstration of martial arts skills." 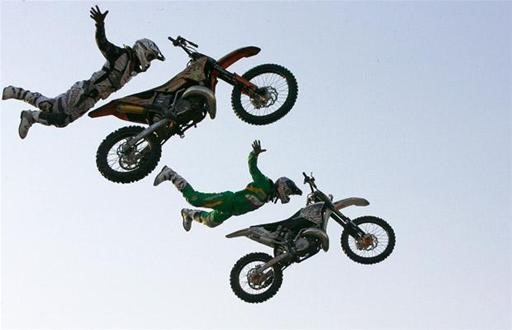 "Motocross freestylers perform a synchronised jump during a Freestyle Motocross World Tour event in the southern Russian city of Rostov-on-Don." 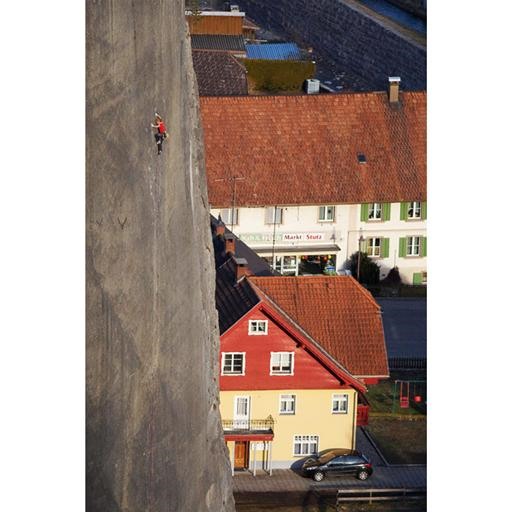 "Extreme climber Beat Kammelander, aged 50, is pictured on his way to becoming the first man to conquer the near vertical 'Principle Hope' cliff face at the Bürs Plate in Vorarlberg, Austria." 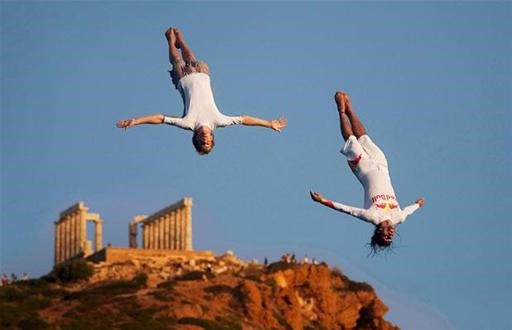 "Gary Hunt of England and Orlando Duque of Colombia dive from a helicopter at Poseidon's Temple in the lead up to the eighth and final round of the Red Bull Cliff Diving world series in Cape Sounion, Greece." 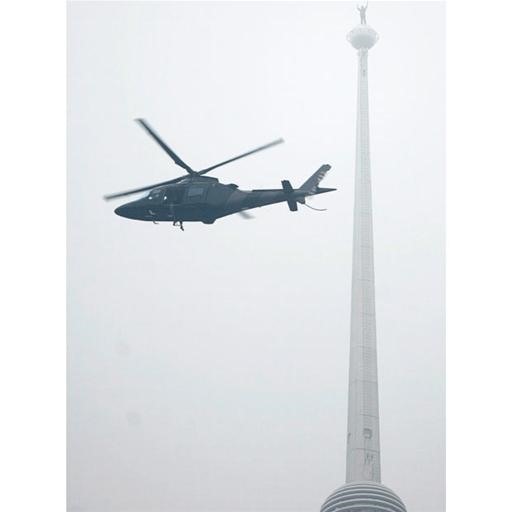 "French climber Alain Robert, known as 'Spiderman', stands on the tip of the Malaysia's landmark Petronas Twin Towers after scaling it." 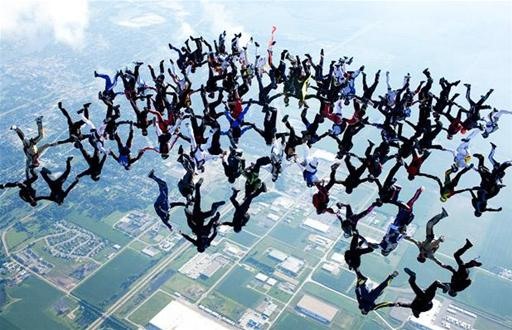 "A team of skydivers set a world record for the biggest ever formation of people in freefall while facing headfirst towards the ground. 108 jumpers simultaneously plummeted together in formation travelling at speeds of 180 mph over Illinois." 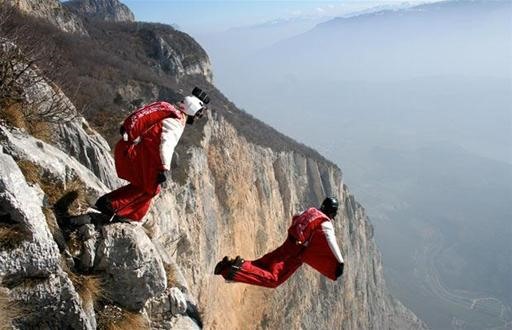 "Husband and wife team Heather and Glenn Singleman jump from the top of Mt Brento, Italy, wearing wingsuits which enable them to fly through the air." 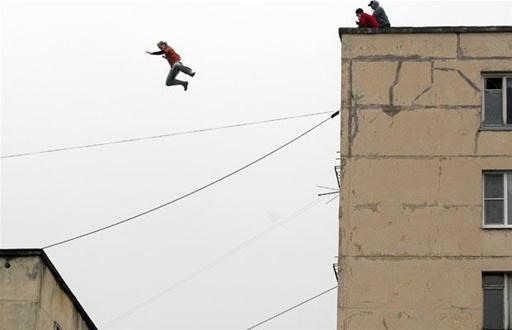 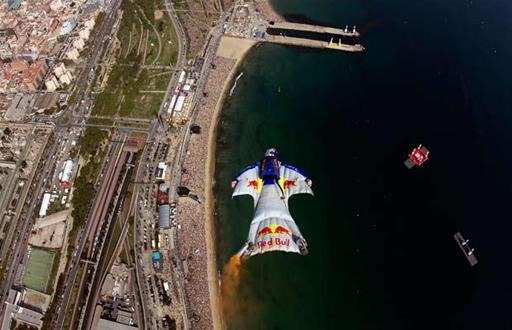 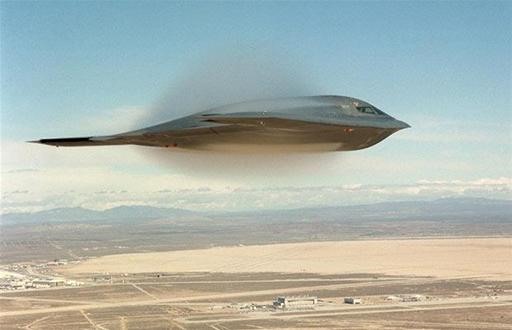 "A B-2 Spirit stealth bomber is frozen in time as it breaks the sound barrier during a test flight above the Californian desert." 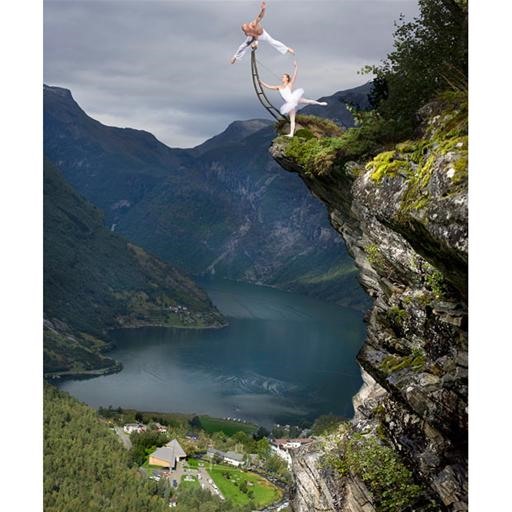 "Eskil Ronningsbakken does a one-handed handstand as he balances on the edge of a 304m high cliff edge in Norway with one of his assistants." 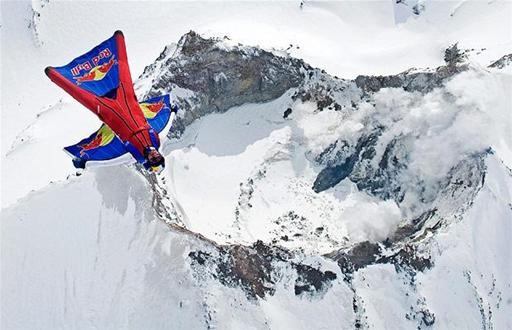 "Russian extreme athlete Valery Rozov soars through the air above the active Mutnovsky volcano on Russia's Kamchatka Peninsula before opening his parachute." 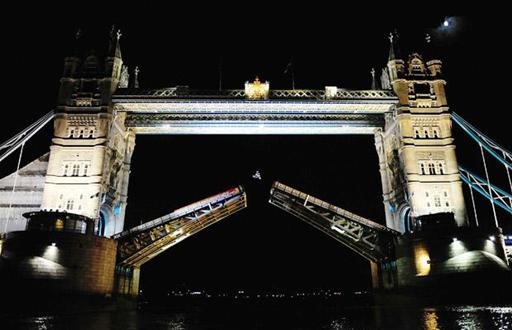 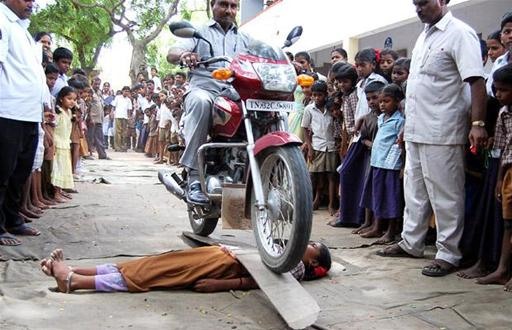 "A motorcyclist rides on a plank placed over a schoolgirl during a "bravery show" organised by a government elementary school in Villupuram in India's Tamil Nadu state." 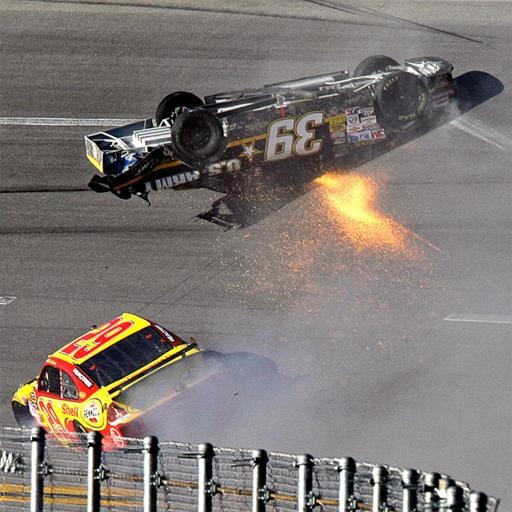 "Ryan Newman slides upside down on the track after crashing with Kevin Harvick during the AMP Energy 500 NASCAR Sprint Cup Series at Talladega Superspeedway in Alabama."

Click through to the Telegraph for more of 2009's Spectacular Stunts.

Want to master Microsoft Excel and take your work-from-home job prospects to the next level? Jump-start your career with our Premium A-to-Z Microsoft Excel Training Bundle from the new Gadget Hacks Shop and get lifetime access to more than 40 hours of Basic to Advanced instruction on functions, formula, tools, and more.

Other worthwhile deals to check out:

Join the Next Reality AR Community

Get the latest in AR — delivered straight to your inbox.